Current technology and the convenience of modern life have created both benefits and problems for our body. Simply put, modern life does not require us to move enough to keep our body’s soft tissues hydrated and to burn off excess energy from an ample diet. It’s that simple and that tragic. We are 80% water or fluid and movement is required for the body’s fluid hydraulic systems to function. The soft tissue—what we call the Neuro-Fascial web—requires hydration through movement to maintain its health. The body requires healthy neuro-fascia for optimal communication, strength, balance and general performance.

Over two thirds of the population of the USA is obese or overweight. Of the normal weight population two thirds are Over-Fat—even though we’ve been suffering through fat restricted diets!

It’s suggested that forty percent of Americans are running on 5 hours of sleep a night. By running we mean the type of mental running between our phones and computers chasing after an endless stream of to-dos, under constant stress.

We spend money on drugs—prescription, over the counter, recreational—with their inherent side effects in a misguided attempt to be Healthy and Relax.

Movement that Organizes the body and intelligent nutrition are the start. We need to start moving again but not in just any way. We need to move in a way that promotes hydration to the body’s Neuro-Fascial web.

Unfortunately some of us have stopped moving for so long we’re too stiff to move without fear of getting hurt from it. Or worse we only move in a single cyclical way—bike, run, swim—and get “sore” from multi-planar movement. We need to hydrate the tissue and re-introduce gentle functional body movements back into our life.

We need to make gradual changes to our nutrition to support our body’s needs. The changes are gradual to make sure we develop the habit of healthy nutrition. How many times have you decided to start eating healthy in January to be back where you were by March?

The combination of Rolfing, Functional Strength/Conditioning and Nutrition are powerful ally to support our high stress lives.

Eight out of ten Americans will experience back pain in their lifetime. Rolfing and Exercise can help prevent and remove the pain. 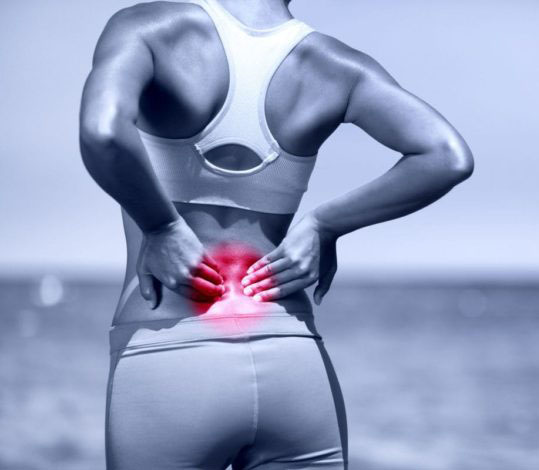 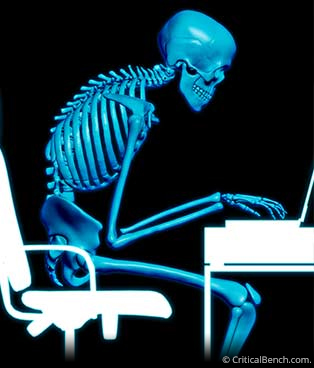 Fifty Three percent of chronic postural pain sufferers attribute sitting at a desk as the cause!

Today we spend an inordinate time sitting. This leads to an increased risk of back pain, as well as other physical issues.

We’ll start your recovery with Rolfing to release the restrictions to movement in your body’s Neuro-Fascial network.

Next we create an exercise program that is custom to your needs. We teach you how to safely perform the exercises and provide as much Coaching as you want.

The custom exercise program is delivered to you over the internet—on your smartphone—to allow you to perform the program wherever you exercise, or in our gym.

Eight out of ten Americans (80%) do not get enough exercise.

It’s interesting that this is the same percentage that experiences back pain.

Every year people make resolutions to get more exercise and join a gym, and by February the majority of these new gym memberships are not being used.

It’s not easy to develop an exercise habit. We provide a custom exercise program design as well as group classes to help you. 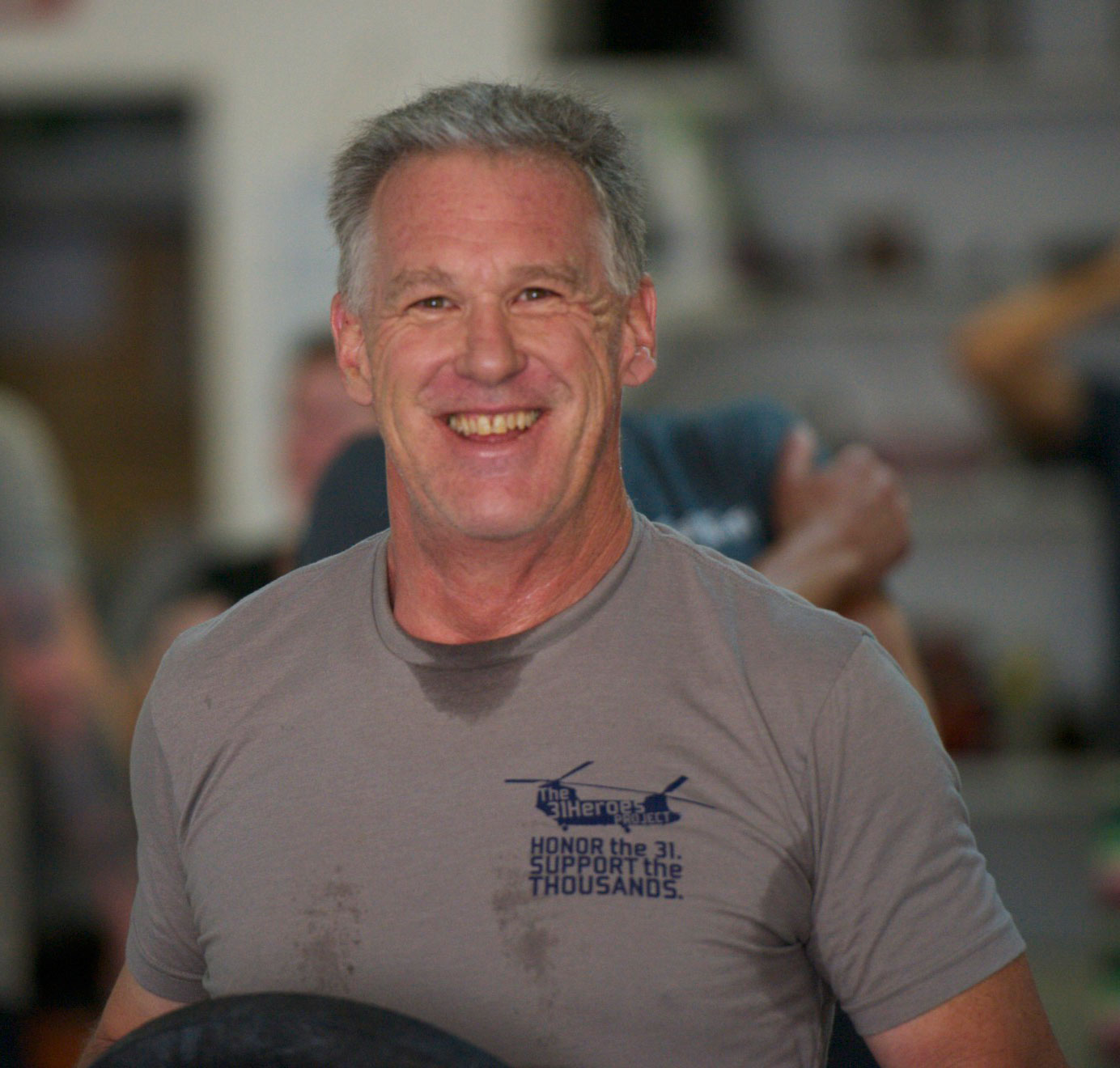 While most people who join a gym in January stop going without personal support. People who workout in a group setting report enjoying exercise more.

We offer small group classes that are Coached—we don’t simply provide access to machines—with the class programmed by us for the group.

We also offer a “hybrid” class that provides the time for you to come in and use your Individual Program Design and then participate in a group workout. 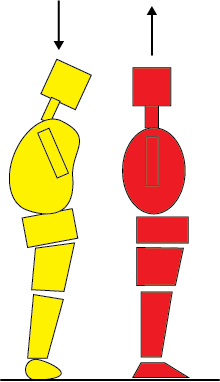 Rolfing is a manual therapy,  which involves the manipulation of the body’s neuro-fascial tissue to return adaptive capacity to the body. Unlike therapies that look to treat symptoms, Rolfing is based on the belief that where we may feel our discomfort/pain is not necessarily the source of the that discomfort/pain. We are all born with a genetic adaptive capacity to adapt to our changing physical world. This analogous to a checking account. Our birth checking account starts only so much adaptation, each time we ask the body to adapt we write a check and reduce the adaptive capacity. Throughout our life we naturally do things that return capacity to the account—exercise, healthy eating, sleep. However there are those times where we write a check our body can’t cash. The overdrawn account may feel like back, neck shoulder pain, tight hamstrings, a reduction in movement, flexibility, stability… What’s great about the body is that it has this wonderful capacity to re-new if we just tap into it. Advanced Rolfing is designed to help us tap into this. Advanced Rolfing® returns adaptive capacity to the body through the systematic return of flexibility to the Neuro-Fascial web. Once we are moving freely we can build on this change through specific exercise.

Exercise is a celebration of what your body can do.

Not a punishment for what you ate! 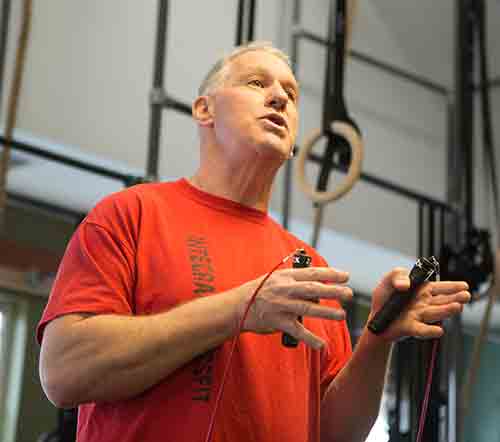 We have found that Rolfing is a start on our journey to a more subtle, agile body. But it may not be enough to counter the way we sit, talk/text on cell phones and drive our cars everyday. We need to build strength/tone in our body through functional exercises that utilize movements in multiple directions—think tennis vs running—while simultaneously building responsive neuro-muscular agility to handle those unknown, un-planned movements like slipping on ice. We’ll not only show you how to do these exercises, we’ll develop training plans that are tailored to your needs. We start with an in depth assessment of your current movement and physical condition. This can include: body composition, movement and work capacity analysis—depending on your athletic goals. From the assessment we’ll develop a training program tailored to you and your goals. Whether you’re a recovering Couch Potato or an Elite Athlete we can customize a training program for you. Find out more about Personal Coaching with a Free Consult. Or to schedule a movement assessment click the button below. The assessment fee is waived if you sign up for any of our programs.

If we only understood how much damage is done by one

can of Coke, we’d never let our children near it again. 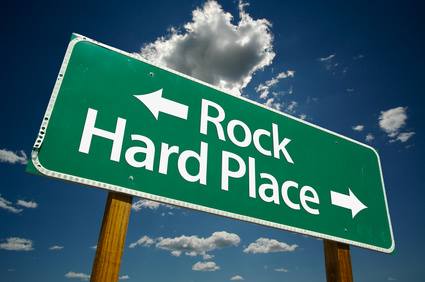 An aligned supple body is as important for our Horses and Dogs as it is for us. 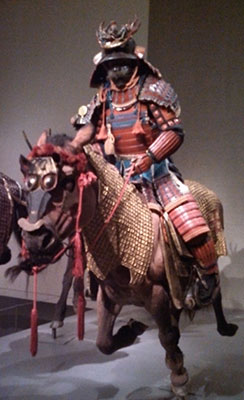 Animal Structural Integration was developed by Jim in 1994—he is recognized as a world class authority on the subject. Jim left his position as an Operations Manager at a technical startup for a career studying Rolfing after a severe horse accident. Twenty Four years later he’s still studying. While he was being certified as a Rolfer he was thinking of ways to use this new knowledge with his horses and dogs. While most previous attempts at applying Rolfing to animals simply mimicked what was being used with Humans. Jim’s knowledge of equine and canine anatomy and movement pushed him to develop a protocol that was targetted for the specific animal. A year of developing this new way and 3 years of testing it resulted in the first course being taught to Advanced Rolfers at the Rolf Institute in 1997. Ten years later his first book and video on the subject were produced. For an appointment for your horse or dog, click here. Find out more about training to work in Animal Structural Integration click here  Animal Structural Integration Training. 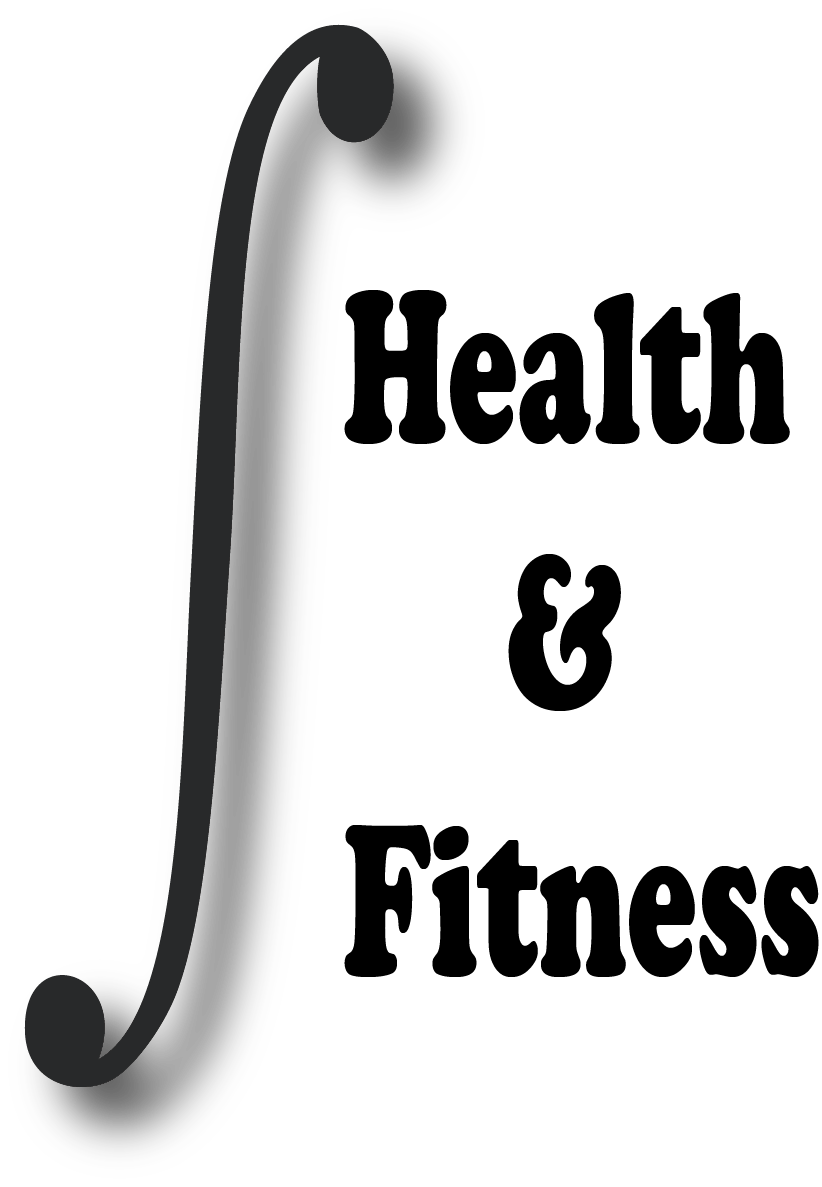